Insults of an Enemy...From the Lips of Your Child 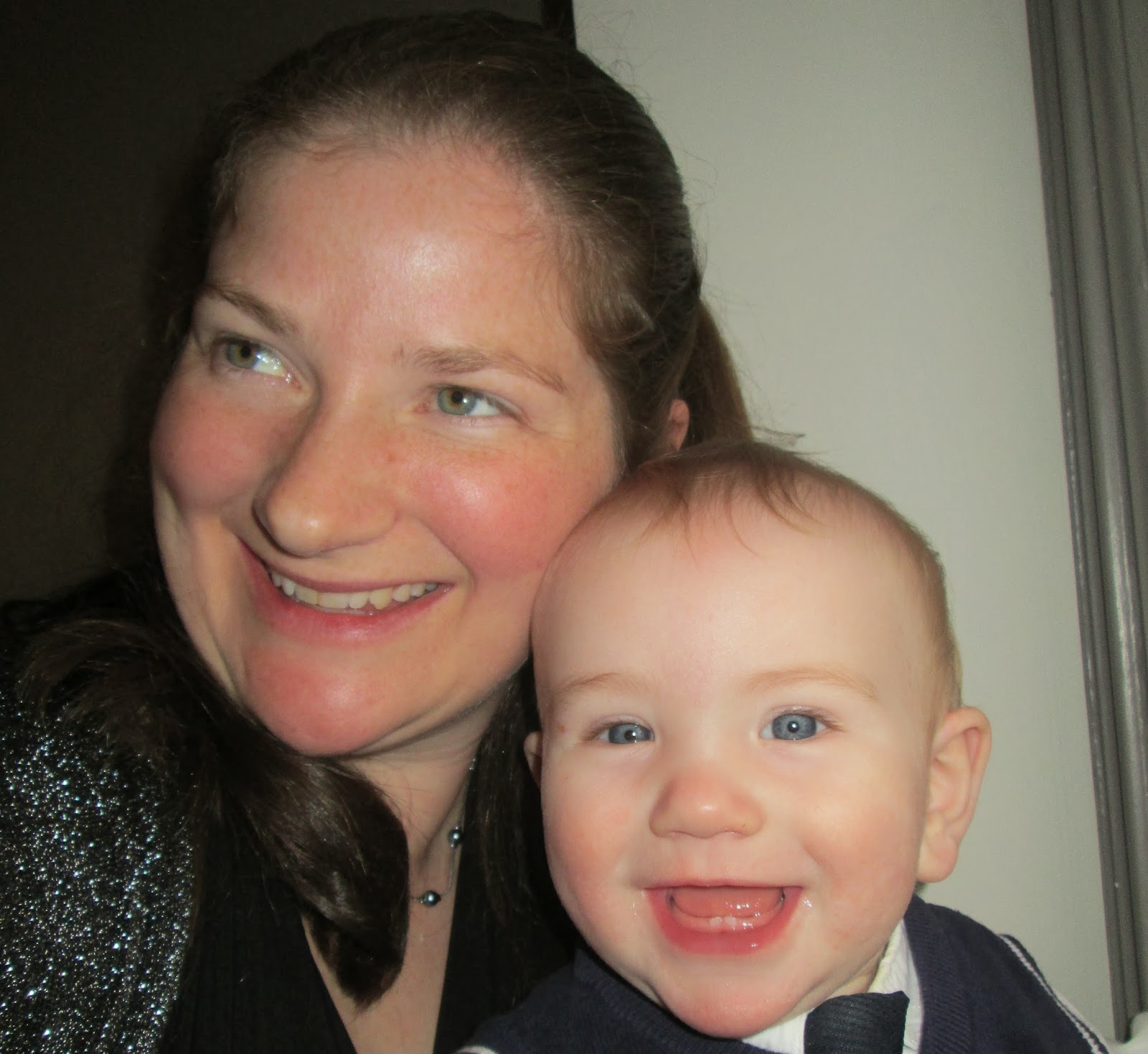 Babies are so cute, aren't they? So lovable and huggable...so cuddly and warm. They depend on you and they seem to know it and love you for it. They smile in appreciation when they're happy or throw little screaming baby tantrums when they don't get what they want.

Then they start to talk.

I'll never forget the first time my daughter yelled at me "I hate you! I just want you to die!" and then slammed her bedroom door in my face. Unfortunately, it was not the last time her harsh words would break my heart.

As children get older, the insults become more specific and often more hurtful. Unless you're perfect (and you probably aren't), they pick up on your failings and like to bring them to your attention frequently. Sometimes it's like they don't even realize that you are an actual person, who has actual feelings that can actually be hurt. Other times it's like they totally realize that you are an actual person and their only satisfaction in life is to hurt your feelings.

And it's so wrong. You know that. You know that they shouldn't be so disrespectful. "Honor your father and mother," after all, is one of the Ten Commandments (Exodus 20:12). Besides that, you gave them life. You have provided for all their needs. You have made numerous sacrifices for them. And this is what you get? It makes sense that you are sad, angry, disappointed.

But, on the other hand, what a great opportunity for parenting mortification! Many great saints underwent insults of this kind and worse; many relished the humiliation! And let's be honest, if you generally move about in polite, friendly, respectful adult company, you're highly unlikely to get this kind of face-to-face disparagement from anyone else. You certainly wouldn't seek out such censure! So, how to let this become an opportunity to die to self and live for God?

First, recollect yourself. Take a moment to calm down and think before you respond. Acknowledge mentally that your child is wrong to address you in this way. The child is being disrespectful and should not be talking to you in this way.

Secondly, admit to yourself that you have done something at some point in your life that deserves harsh words. Perhaps you have spoken in a similarly disrespectful way to your parents at some point, or maybe you have been sarcastic with your spouse in a hurtful manner. Maybe there are larger sins that somehow escaped the notice and criticism of others. Spiritually embrace the harsh words, accepting them as a penance; you deserve worse than this for the sins of all your life. Offer these insults of an enemy from the lips of your child as a prayer. Thank God that you've been given this opportunity to grow in holiness.

Third, do NOT engage your child in the hurtful-word-game. The satisfaction of playing that game well is a fleeting pleasure. And it sets a bad example. Play a different game. The "end-it-kindly-game." I'm a competitive person, so it really does help me to think of it as a game, where I'm competing to be the calmest, most mature, kindest, humblest competitor who can take any abuse and STILL respond kindly. Think of Jesus' humiliation during his passion! Think of the saints who have gone through this! You can do it too!

So, fourth, END IT. Try, "I'm happy to talk to you if you'd like to speak respectfully. Until you're ready for that, feel free to _______ (e.g. read in your bedroom, play in the playroom)." Another good line, borrowed from Love and Logic, is simply "I love you too much to argue." I've found that this sentence as a response to whatever comes next, and what comes after that, and after that, and after that, and after that, will finally end a conversation. If you succeed at patience and kindness, you'll also be a great model for your children.

Fifth, when your child has calmed down (and it might take awhile!), share your hurt feelings without beginning a fight and talk about how to prevent arguments like this in the future. Compliment the child on expressing his feelings verbally, but encourage him to work on doing it in a calmer, kinder, empathetic manner.

Lastly, take a moment to reflect on your child's behavior and the ways that you or your spouse might be modeling this kind of problematic communication by your conversations with each other. If you recognize a bit of yourself in your child's tirades, this is an important step in the growth process. You may need to work on this. And if you find yourself failing to be respectful to your spouse or your kids in your communications with them, don't despair. Make amends clearly and in front of your kids; apologize and acknowledge that you are making an effort and that it takes time. The humility required for this step can be its own mortification.

The insults of a child can be one of the most frustrating experiences of parenthood. Don't let those insults become causes for your own sin, but rather, let them become contributions toward your sanctity.
Posted by Theologian Mom at 6:23 PM